It pains me to say it, but probably not.

If the people who can help make a difference haven't been moved by elementary school children's bodies being shredded by semi-automatic gunfire to the point that DNA was the only way to identify them, what will move them?

I heard someone say today that if any of these killings had happened at the elite, the private, the "sheltered" schools that many legislators' children attend, something would change.

It pains me to say it, but probably not.

Remember that, at the federal level, legislators themselves were the victims of gun violence a few years ago, and it didn't make even a shadow of a difference.

These are not people who care.

My children did not have active shooter drills when they were in school.  Tornado drills were as serious as it got.  Thank God.

At the university and college and junior college levels, every time I got my classroom assignment, I took stock of what was or was not available in the given room to protect my students and myself, should the need arise.  It's another similarity between Kim's life and mine.

I Just Want to Be Mad and Binge

Call/write representatives, donate to appropriate organizations, go to the  Arch  (THE place in Athens to protest.)  Then, go home and eat s... 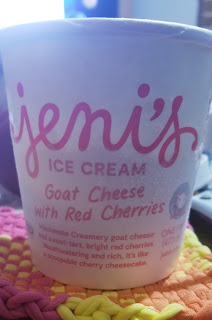