- May 04, 2017
In the last several days, I've been on a "thinning" binge.  It all began with my closet, as I went through all my clothes and removed the ones that 1) didn't fit anymore or 2) were never worn.  Then, the urge to de-clutter spilled over into other parts of the house.  One of the things I came across was a notebook of some of my mother's knitting and crochet patterns.  She was a relentless note-taker, and I'm holding on to some of the patterns because she wrote in the margins.  I like to keep her handwriting.

A couple of things I came across I know I'll never use: 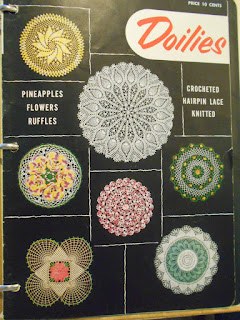 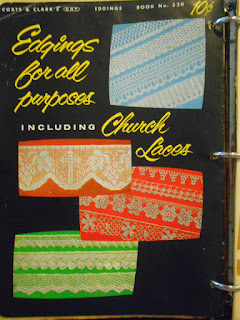 Since I don't crochet, these deserve a home with someone who does.  Do any of you want these, or maybe know someone who could use them?  If so, let me know in the comments.  I guess it's going to have to be first commenting, first claimed.

You'll note that both the booklets cost a dime.  Most of the prices on her patterns are that crazy.  I never told her exactly what yarn and patterns cost "nowadays," because she wouldn't have believed the prices and would have strongly disapproved of them. 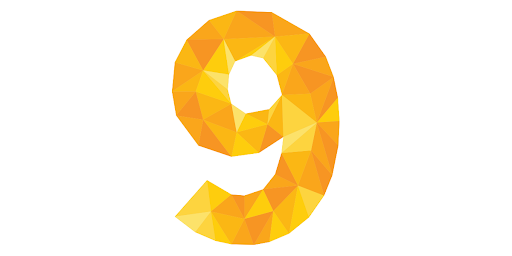 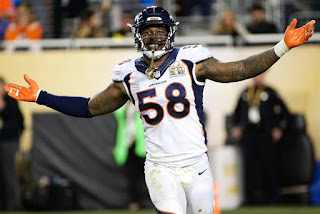 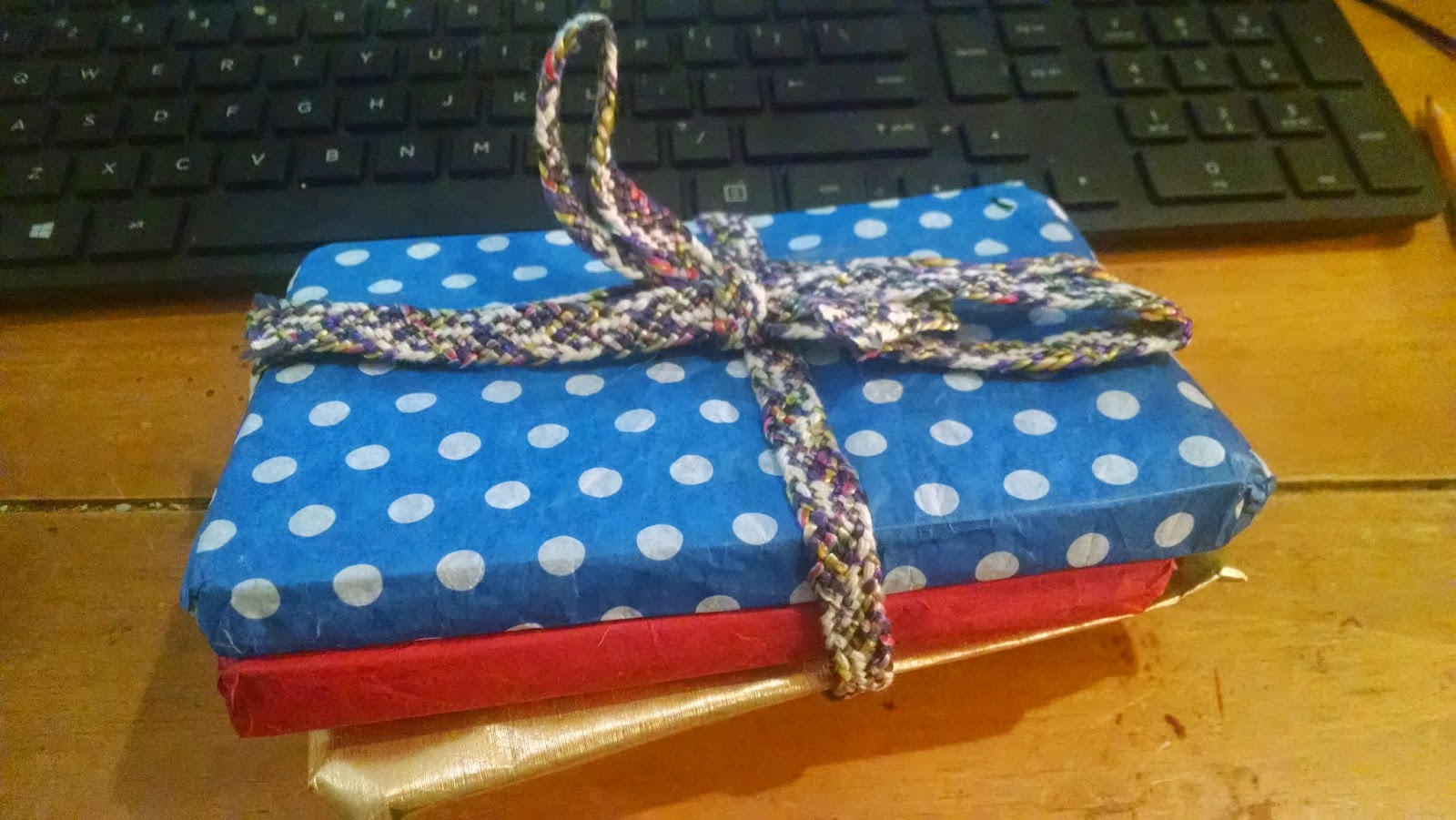